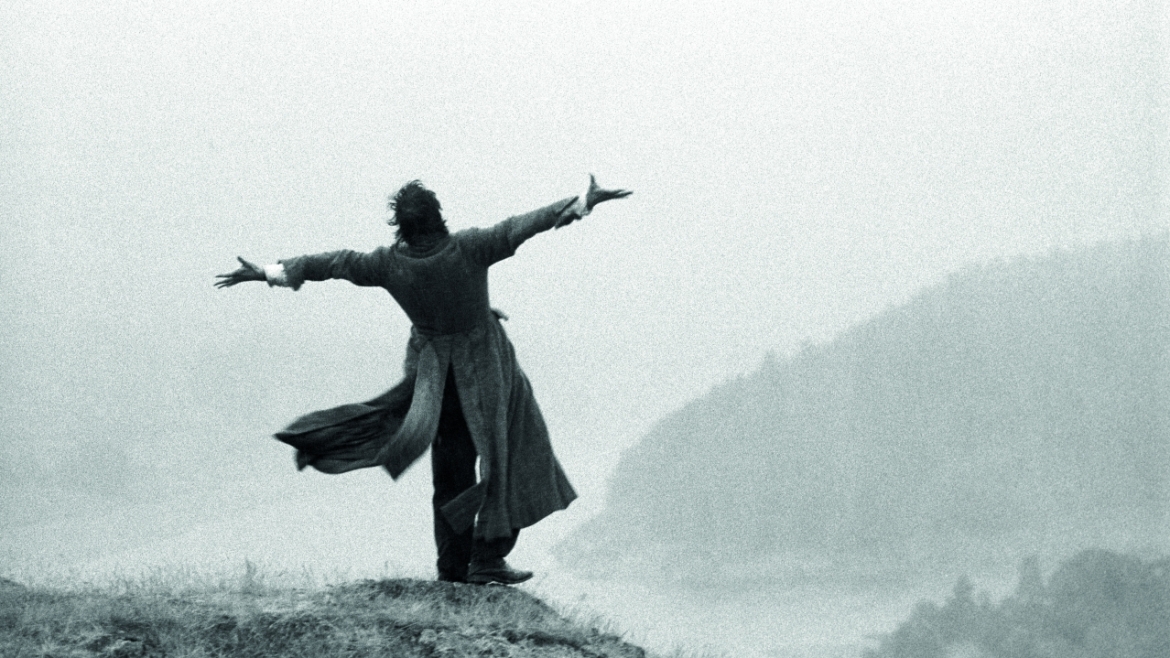 “The carrot has mystery, flowers are essentially tarts, prostitutes for the bees”

You wanna see two city dwellers attempt to make it in the country, fumbling around, getting scared at everything natural and trying to cook a chicken? Well then that’s a real weird coincidence that you stumbled across this review then because this film is exactly that. How did you find this review? And why do you want to watch two people from the city try and cook a chicken? You know what, its not my place it judge, all I can say is that you have stumbled on the perfect film to fit your needs.

Withnail and I, directed and written by Bruce Robinson, takes us to 1969 Camden Town as we get a glimpse into the lives of two substance abusers/actors, Withnail (Richard E Grant) and I (Paul McGann). Both get entangled in the stressful lives of London and decide to take a trip to the country for an escape.

Its a nothing but everything film, a new genre I’ve just invented, for those films where nothing happens but you love every second. Sometimes you’ve just got to sit down to a film that focuses on character rather than the amount of explosions and tits it can fit on screen at once (that doesn’t mean stop making those sorts of films). Its good to be given a couple of posh boys not knowing what the hell they’re doing with writing that the equivalent of the edge of a door hitting you right in the funny bone.

Funny factor, lets fiddle that subject for a moment because man oh man did this film made me laugh. I’m becoming pretty desensitised to comedy where not many shows or films make me laugh anymore, so its great to be handed this on a silver platter. It was mainly a talking film so it was just the random nonsense that would come out of the characters mouth and then the other reacting, that’s mainly it, but it was done to such a fine art that a lot of it was a home run. Its one of those cult films that you know are infinitely quoted by the fans on a day to day basis and I can understand why.

All the other aspects are great, its one of this very independent films so it doesn’t strive for anything flashy but with a script that it has it really doesn’t need to focus on anything other than the writing, all of its punch lies within that.

Overall this is a British film at its best. Its that dry comedy that I feel only the British have off to a fine art. Its an easy watch, apart from maybe one scene that was pretty uncomfortable but funny at the same time. You know that uncomfortable funny, sort of like when… I actually can’t think of any example other than whats in this film, there you go, its a one off film too.