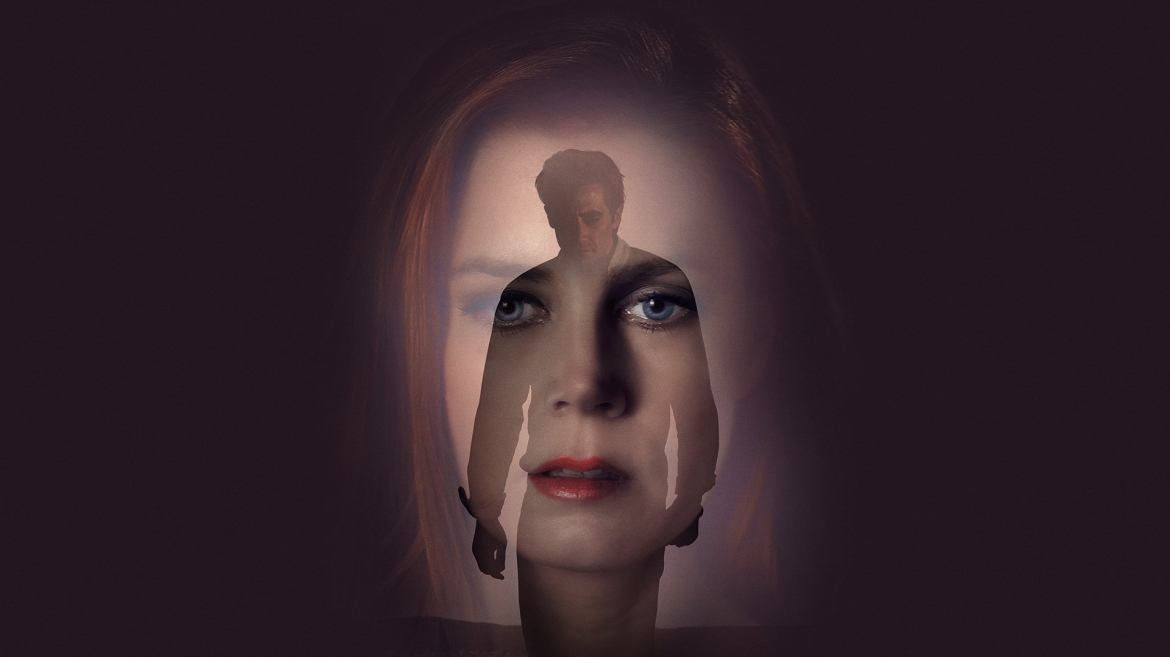 I know that the openings of my reviews are usually weird or don’t really make sense, I’m aware. I feel with Nocturnal Animals I have to bow down to the king of bizarre openings. I cant even be jokey with it, I feel put down by how unprepared I was for the opening. I’m not going to say anything about it, I’m recommending this film on the opening alone. The rest of the film is utterly amazing but watch it for the opening… watch it with your parents like I did.

Nocturnal Animals, Directed by Tom Ford and based on a novel ‘Tony and Susan’, written by Austin Wright (not gonna lie, understand why they changed the name to Nocturnal Animals). We follow Susan (Amy Adams), a wealthy art gallery owner who receives a mysterious package in the mail. The package contains a novel, written by her ex-husband, Tony (Jack Gyllenhaal). The novel is a thriller that Susan cant help but interpret as revenge tale.

This film is split into two films that play simultaneously. We have real life, following Susan and we have the story within the Novel, following Tony as if we’re reading alongside Susan. We follow along with Susan’s reaction to every gritty detail within the pages of the novel. Now having a film with both Amy Adam’s and Jake Gyllenhaal, you’d expect a knockout performance from both and that’s exactly what you get. The biggest credit goes to Jake in this one though but purely because most of the acting from Amy was just mild shock from the novel but that’s not discrediting her, she acts mildly shocked perfectly. Jake acting put this horrific novel is captivating and horrific.

Something I noticed when watching this was the fact of how quick it felt. This is a 2 hour long film but usually with films it feels it whereas Nocturnal Animals went really quickly which just goes to show how truly lost within this story I got. I was fully invested in the novel within the story and it was over before I knew it, I could’ve happily of kept watching for another hour for sure. I’m not going to give any details of the novel other that it was uneasy to watch. It felt real and makes me never want to drive at night in America ever.

Overall It took everything that makes thrillers great and adds a special twist to the narrative. I said that Nightcrawler was one of my favourite thrillers and I’ll be adding this to the list. In my eyes Jake Gyllenhaal is king of thrillers after Michael Jackson so I’m sure you’ll be seeing more of him on here. But the film, incredible, tense from the get go and doesn’t let go until the final moments so I would highly recommend you watch this. Watch it for the opening, please, treat yourself.

True History of The Kelly Gang