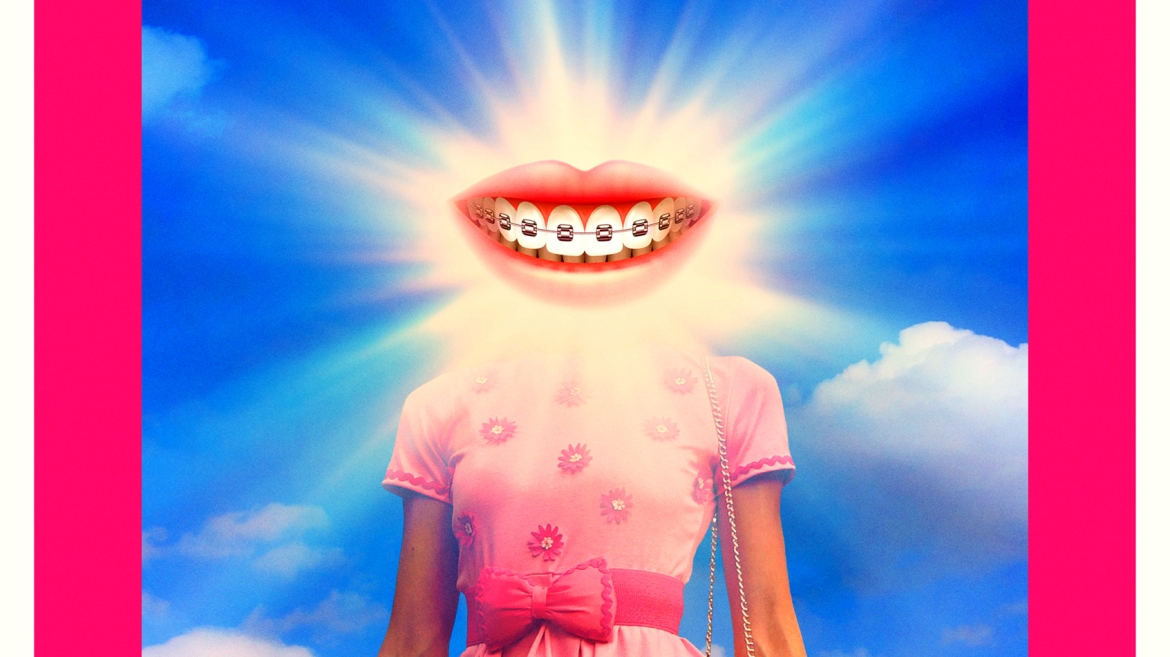 “I’ve been her mum since she was born”

Do you ever look at your life and wish you were more soccer mom. Wish you had that desperate housewives lifestyle where you can bitch about your friends and still pretend to like eachother. With greener grass you will be transported into that new life you’ve been craving, itll also top it off with 16 main lines of heroin, LSD, MDMA, mushrooms and other drugs listed on talk to frank. This film doesnt include drugs but itll definitely be a trip.

Greener Grass, Written, directed and performed by Jocelyn Daboer and Dawn Luebbe, is a satirical take on the lifestyles of soccer moms. The moms constantly battle it out in a competition to be the best mom in the neighbourhood whilst sabotaging each other.

I’ll be referring to the mums as moms because i feel American moms are a different breed to our mums so it makes it easier, plus when I say soccer mom you can instantly picture it, land rover, flowery dress, resting bitch face. Greener Grass takes all these stereotypes and turns them up to 12, yeah one up from 11, imagine that. This film is more like a visit to this particular town where everyone is bonkers. Right off the bat we start with a football match where two friends, Jill and Lisa (Daboer and Leubbe ), are watching their sons play. Jill is cradling her newborn child, Madison. Lisa talks about wanting a baby so Jill decides to give Lisa, Madison. This is the sort of nonsense you get throughout the film but in that nonsense there is a lot of really nice parody, other parts are still lost on me.

I’d say that the comedy is very hit or miss, there were moments that seemed forced but also some moments that were hilarious. One moment in particular which was an advert for baby food, made me cry with laughter and I had to watch it s few times, it probably wasnt that funny but it just really tickled me. The parody of some moments was cleverly written and I’m sure I probably missed some but theres always that underlying message throughout. The message that soccer moms are snidey bitches that pretend to like eachother but in reality are competing to see who is the better mom.

The town they love in is very colourful and picturesque. Everyone drives around in gold buggies and everyone has braces on their teeth. The braces thing confused me but then thinking about it it is a play on the perfection idea that everyone needs to look perfect all the time which includes perfect teeth. Its stuff like that throughout which makes this film clever. The ideas and parody was there but I just feel that the story is a lot to be desired. This film is more a satire rather than making a hard hitting film so I dont blame it for not focusing on story too much. Like I mentioned earlier, some of the nonsense aspects are lost on me a bit, maybe I csnt relate because I’m not an American soccer mom but I’m not sure many people will be able to relate to their son turning into a dog. Many people would want that yes but it was a bit too unclear as to the meaning on that one.

Overall, if you’re looking to escape into a town where people give birth to soccer balls then book a ticket to Greener Grass. The seriously good parody could’ve been more effective if the story had more legs but it was a funny place to visit. Wouldn’t mind turning into a dog myself, that part hit close to home.